The group is working on identifying certain biological tumor factors - so-called biomarkers - which can be used to predict and individually adapt the effectiveness of radiation therapy in patients. One example of this is DNA double-strand breaks (DSB) that occur during radiation therapy - because radiation specifically damages the genetic material of cancer cells. The more double-strand breaks occur, the less likely the cell is to survive. The number of breaks immediately after irradiation is not particularly significant, rather the effect after a certain recovery time of the cell in which it can repair part of the damage. Double-strand breaks that are still present after this regeneration period are referred to as residual DSB. They are an important biomarker for how well radiation therapy works in each individual patient and can indicate whether a change in treatment is necessary.

Cancer is usually treated by a combination of different forms of treatment - surgery, drug therapy, aadiation. The group is investigating the effects of new substances and approved drugs in combination with radiation therapy. At the same time, the scientists are investigating the optimal sequence of treatment forms: e.g. whether drug therapy and radiation therapy should take place simultaneously or consecutively.

Together with physicians from the Clinic for Radiotherapy and Radiooncology, the scientists are investigating the effectiveness of proton therapy in comparison with classical radiation therapy using photons. A particular advantage of proton therapy is the favorable dose distribution: Unlike photons (ultra-hard X-rays), protons do not penetrate the entire body, they can be stopped in the tumor and release the majority of their energy there. As a result, the healthy tissue is usually exposed to a lower radiation dose than with photon therapy. The scientists want to find out whether the favorable dose distribution is also investigating whether higher radiation doses lead to better cure rates. Radiobiological effects of proton therapy are being investigated preclinical. Another focus of clinical studies is the individualization of radiation therapy based on biological characteristics of the tumor.

Within the group, important research projects of the Dresden site are embedded in the German Cancer Consortium (DKTK). 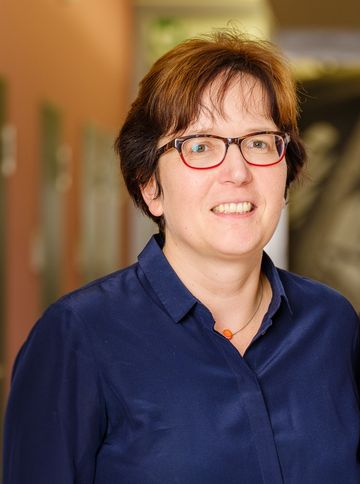